It’s taken me almost a decade to embrace the fact that photography is, like writing, as natural to me as breathing.

Some bad experiences with negativity online, when I was still very young and took everything to heart, have kept me from pursuing something that makes me happy in a way almost nothing else can.

Last weekend, I spent an afternoon in a studio, shooting a boudoir calendar with a lovely client. Ambitious and terrifying for me, because it was in a studio and I’ve never really got to grips with studio lighting. Also because she brought thirteen outfit changes with her, and we only had five hours in the studio. Eeek!

I shot the first part of the session on my own camera, against a window in fading light. 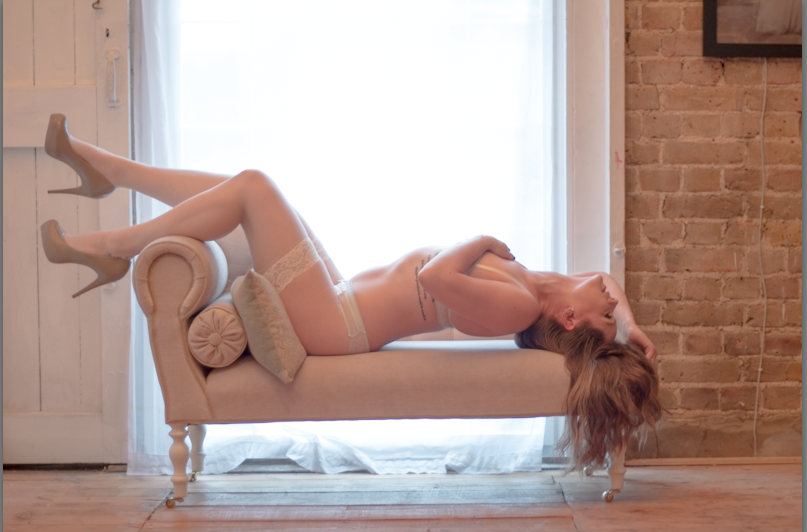 I shot the second part of the session on the camera belonging to the studio owner, which is a top of the range mirrorless camera costing quite possibly more than my car. I also used the studio lights for these, rather than the natural light which is my usual style. 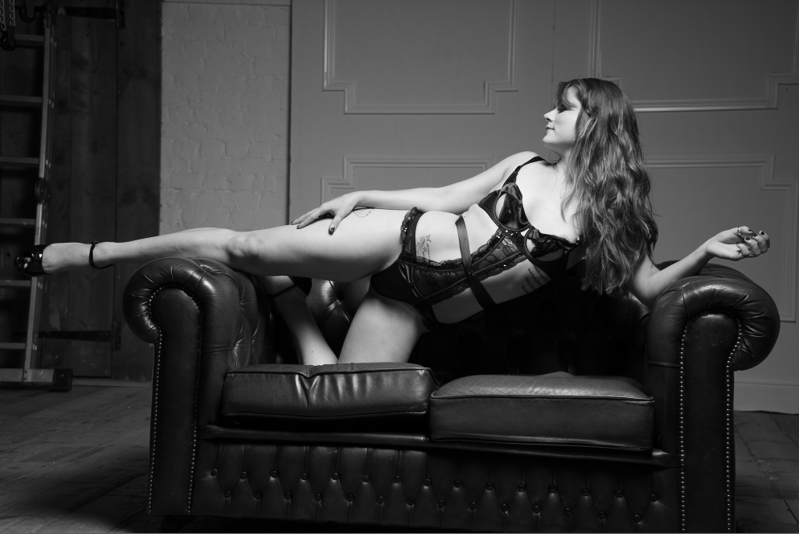 The difference is astounding – and I spent some time, when I got home, lamenting the softness of my own pictures vs the ones I’d used his camera for.

And then I realised two extremely important things. Though the second set of images are glorious, pin sharp and enormous, and mine seem soft, full of ISO noise and out of focus by comparison, my client was over the moon with her sneak previews of both types. Turns out she doesn’t give a stuff for perfect pin sharp images, but she cares very much about the way she looks and the way she felt while having them taken. This is probably the most important lesson I have ever learned about anything.

Secondly, the images taken on my camera were in my usual style – wide open, dreamy and soft focus, and actually probably no more than an eyelash or two in full focus. They’re almost art studies of the female form, rather than pin sharp capture of skin tone and details. Yes, they’re softer, but they also have my hallmark on them – the one where I get people to feel good in their own skin, and the one where the photos are dreamlike and hazy, beautiful for non-technical reasons.

The takeaway lessons? Even when you break blocks you’ve had for years, you’ll find yourself having moments of self doubt. But not to let that stop me being true to myself. It’s scary to be vulnerable enough to put my whole self out there in photos, my style rather than a more traditional one. But ultimately, that’s what makes my photographs mine, and what draws the right people to me to work with.

I'm Carla - it's fab to meet you! Want more magic and a free brand story planning worksheet? Hop on my mailing list:

Check your inbox - good things are winging their way to you!